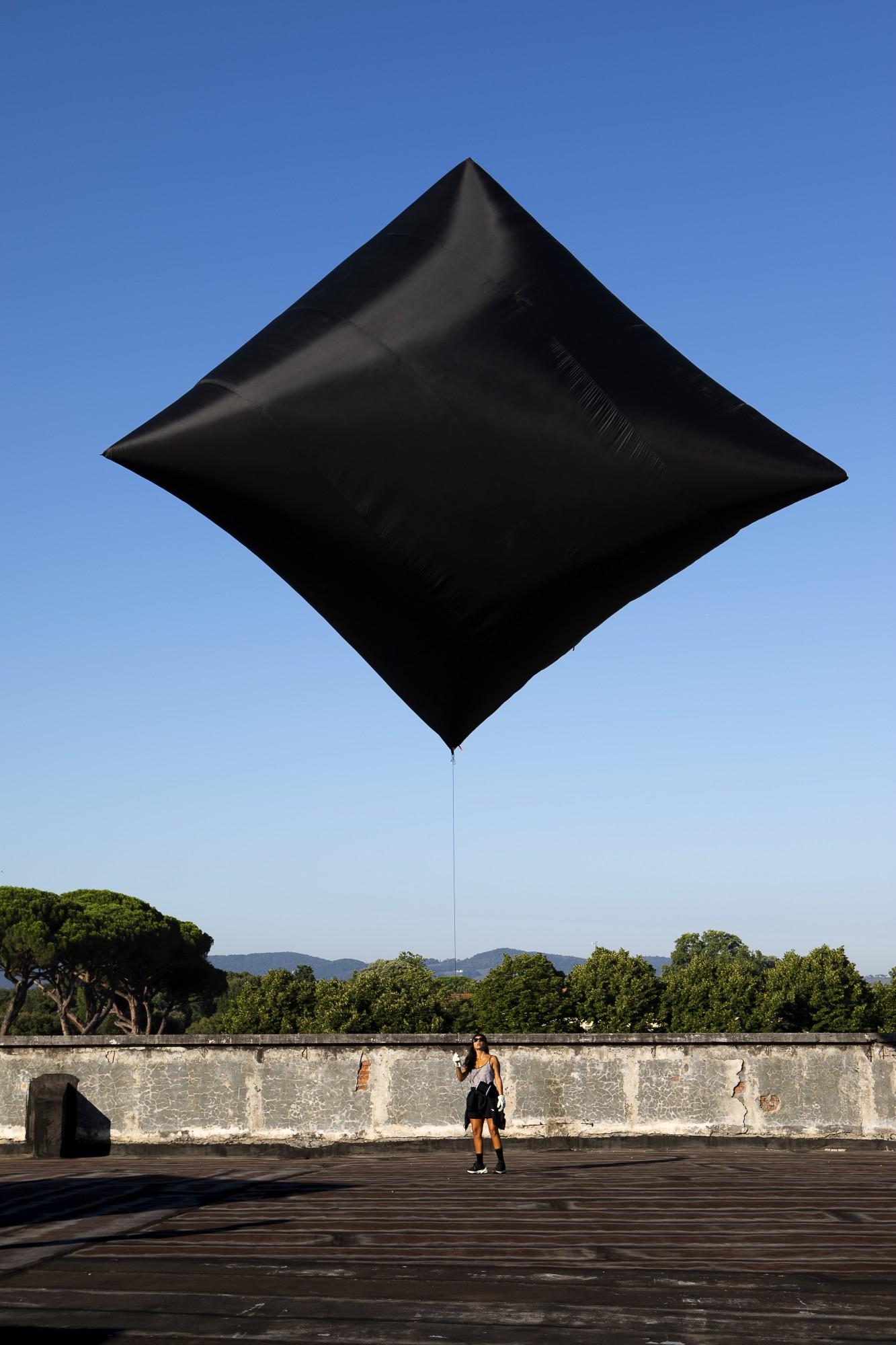 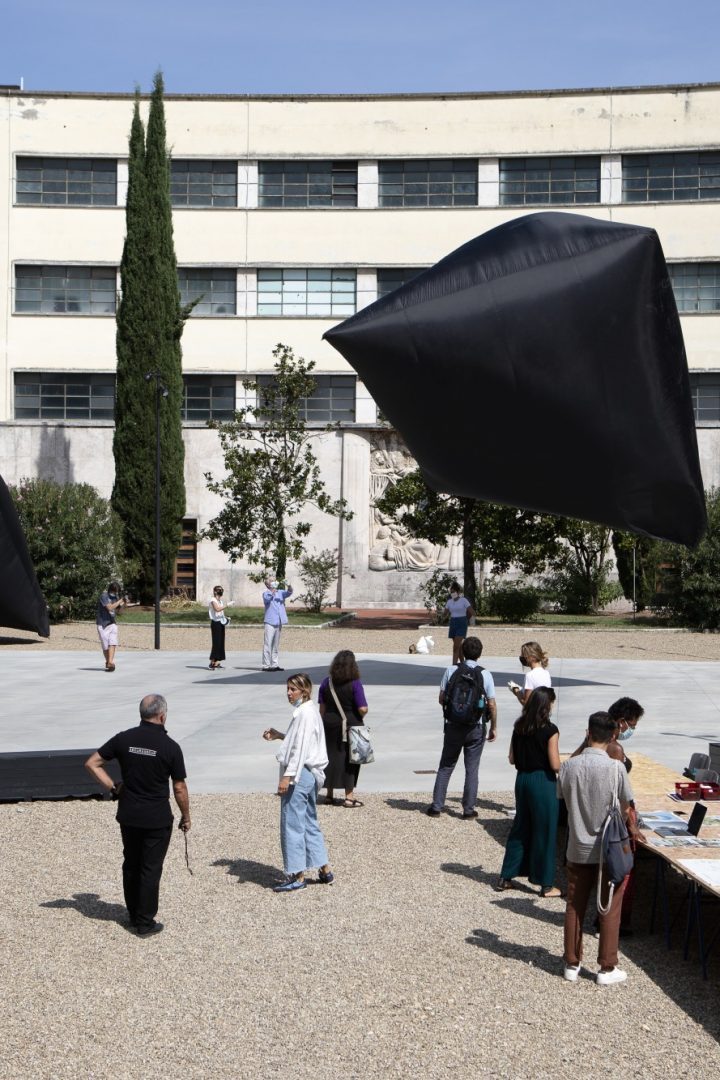 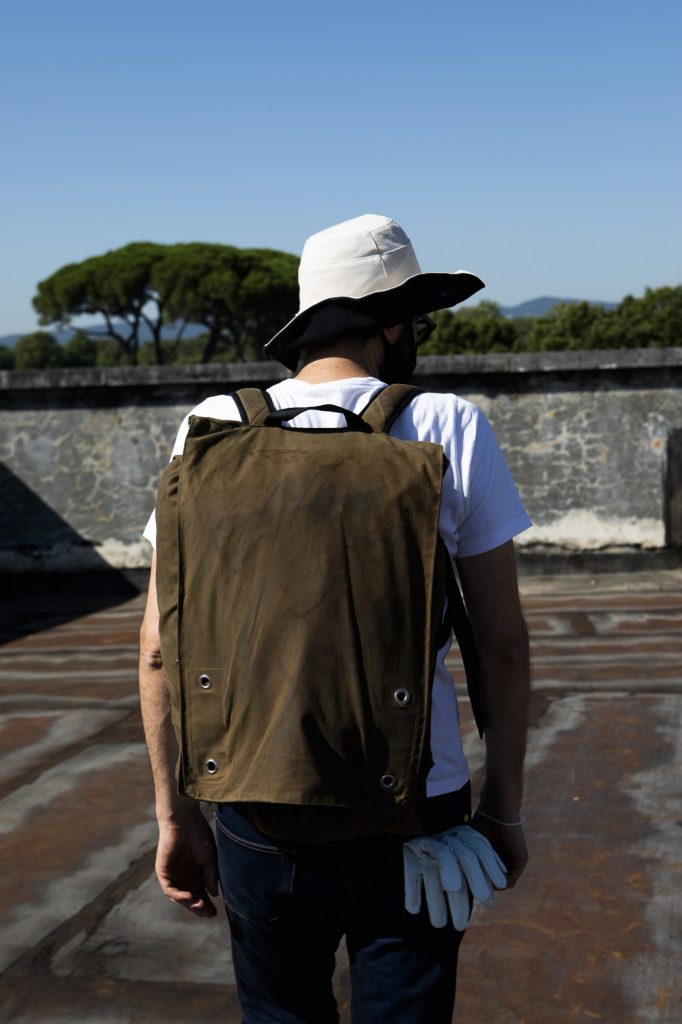 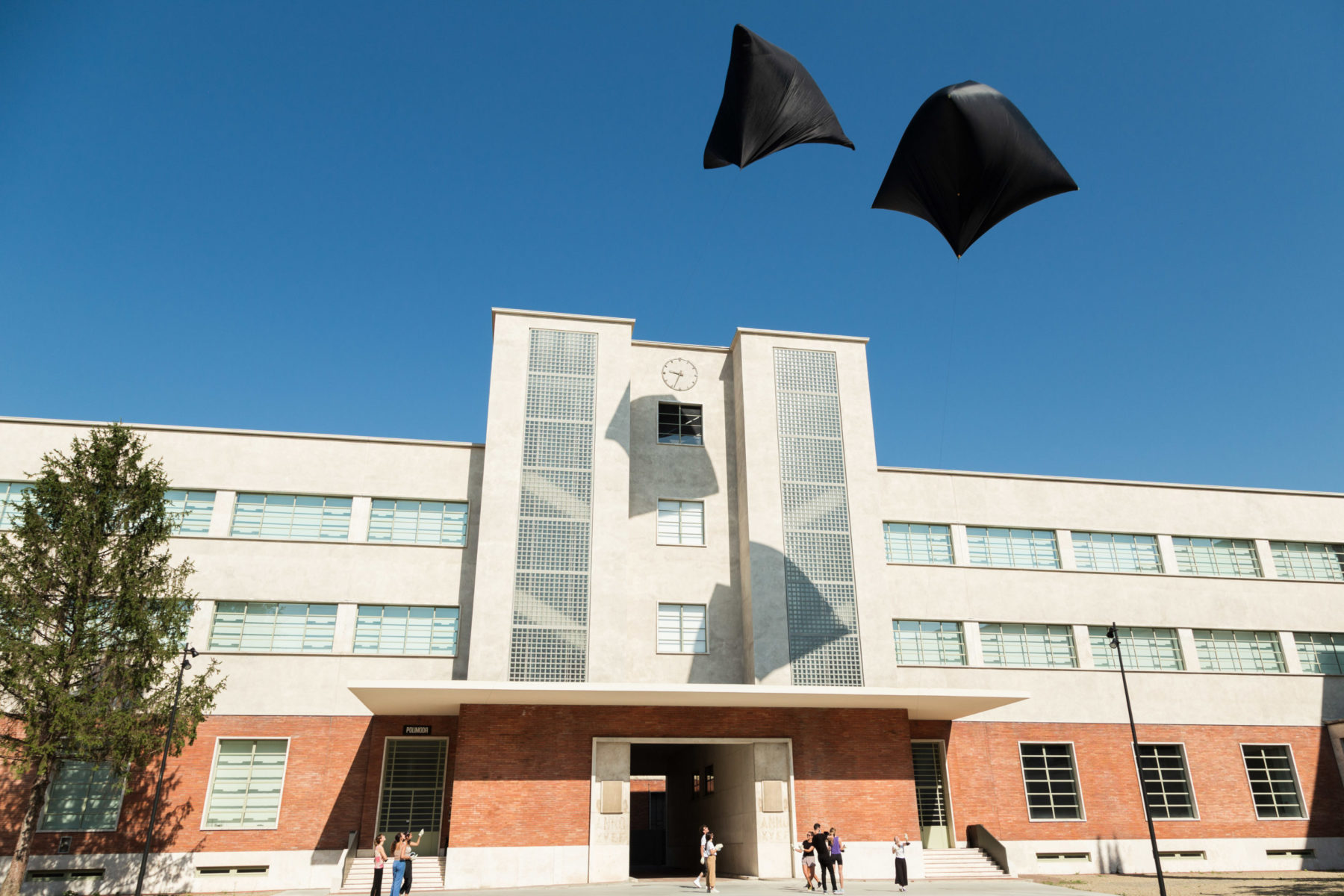 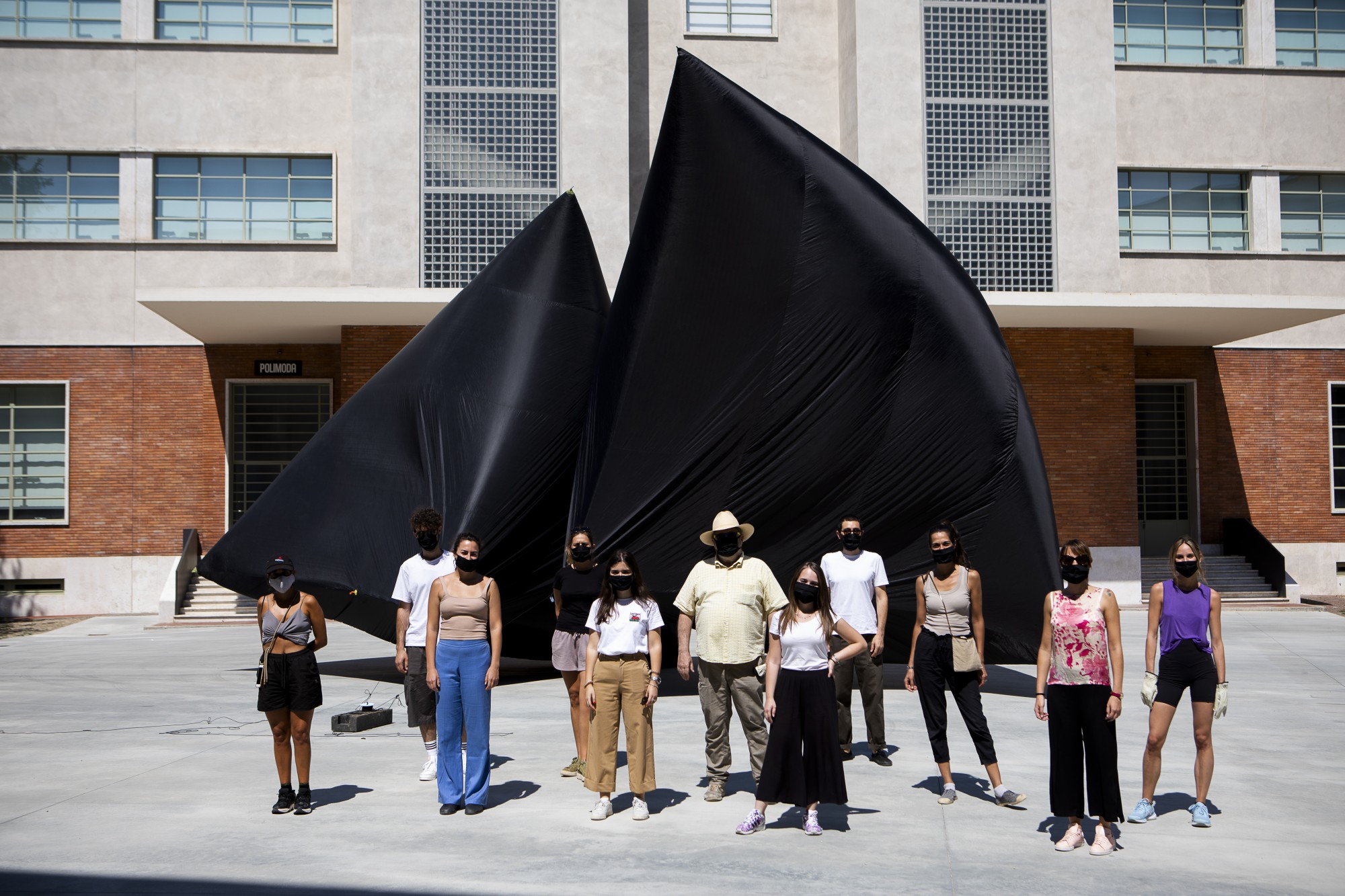 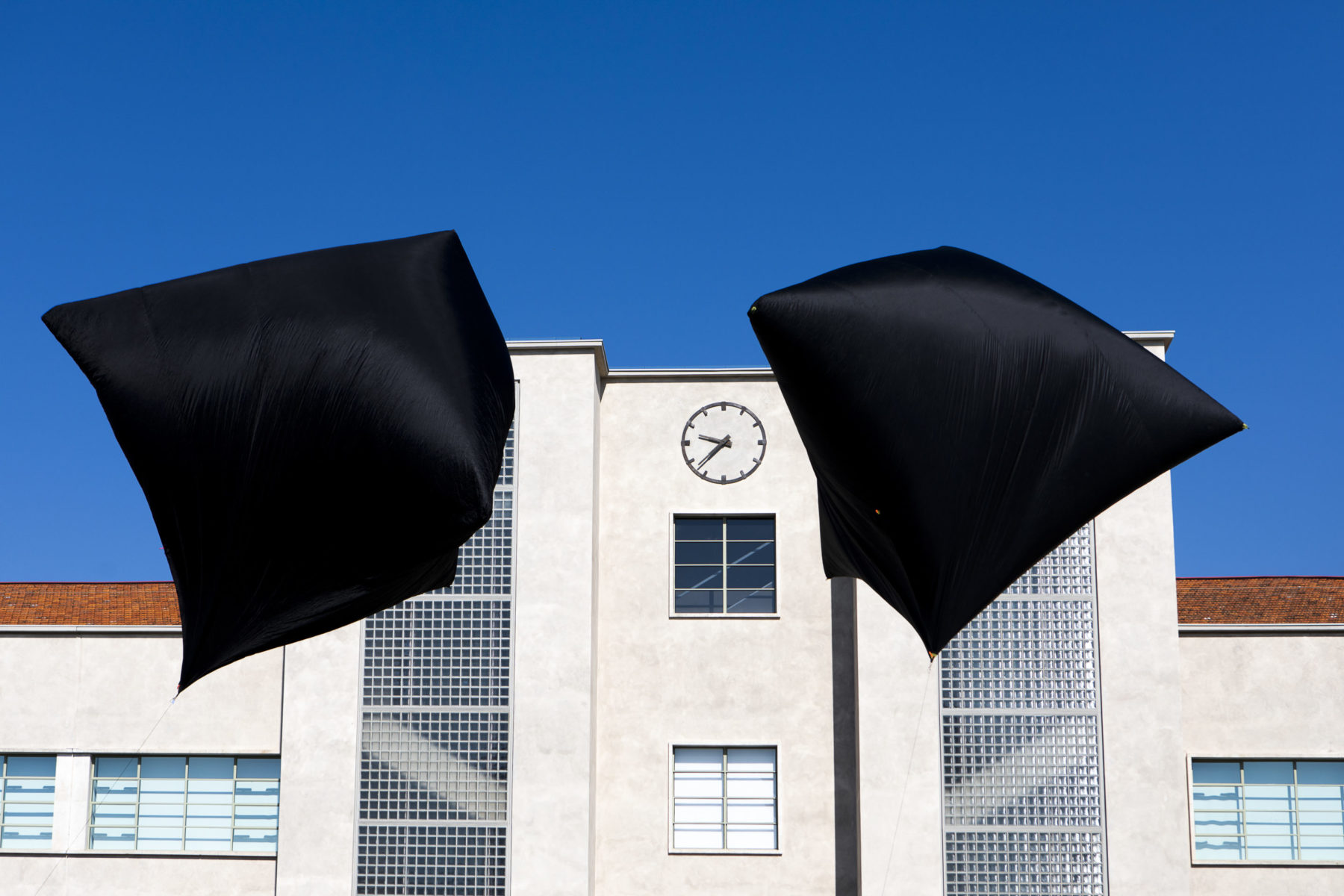 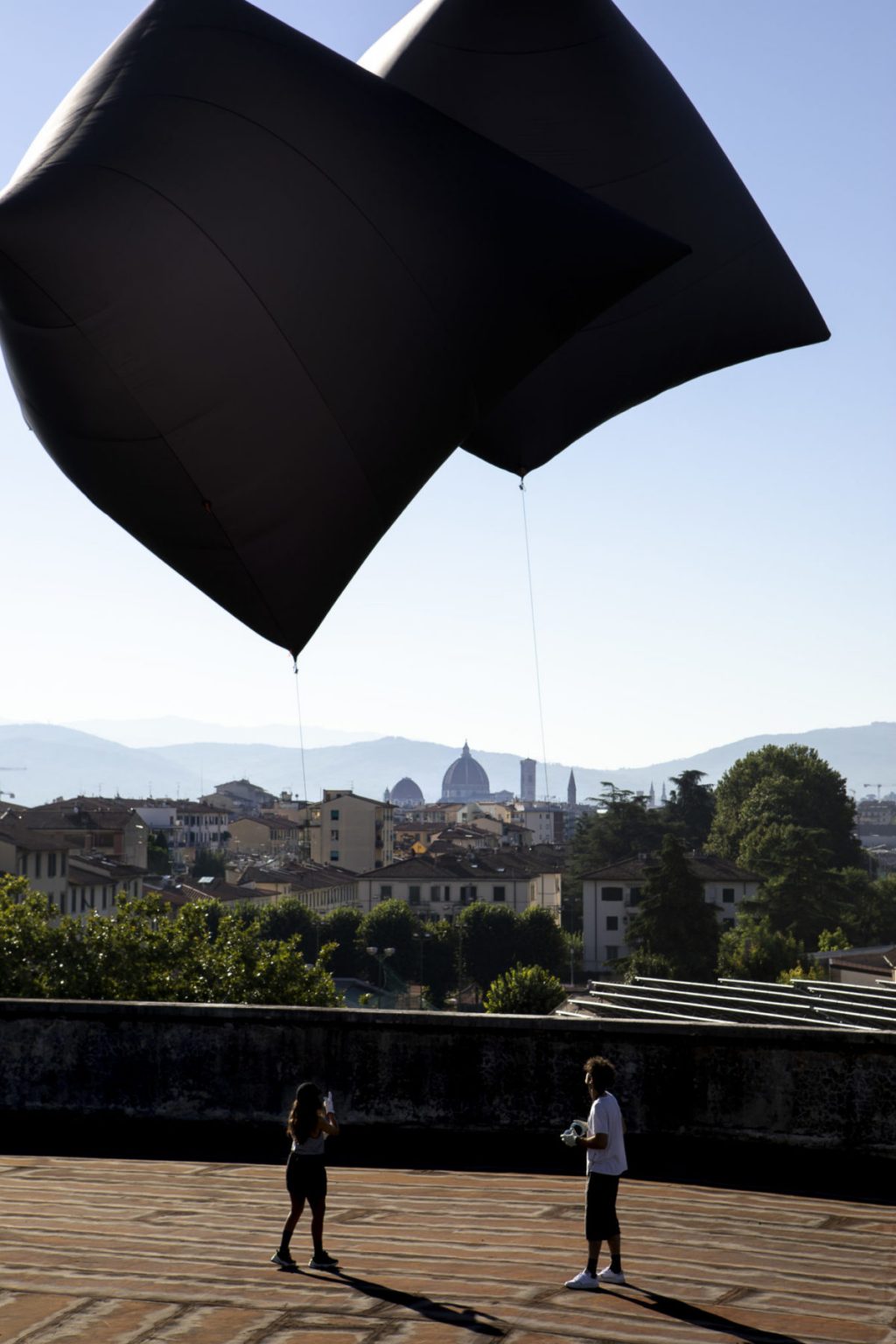 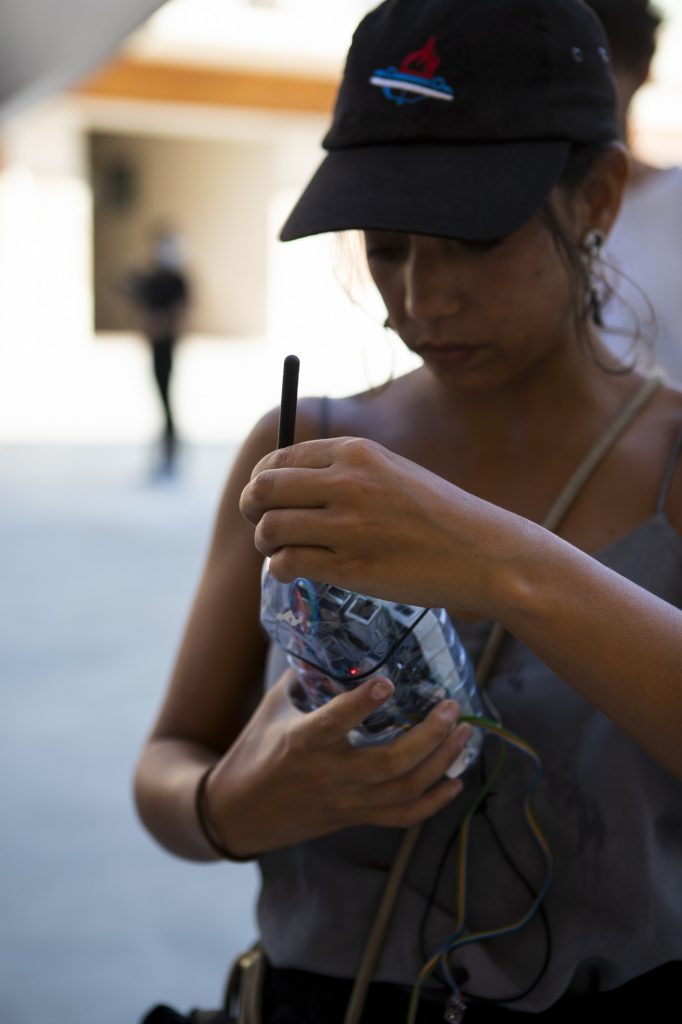 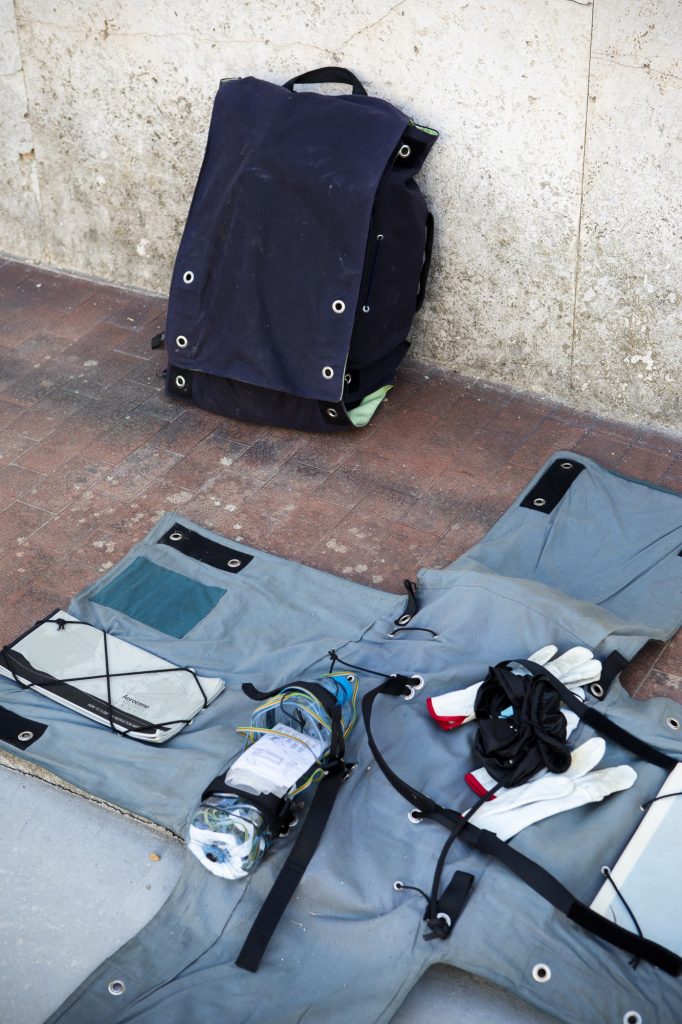 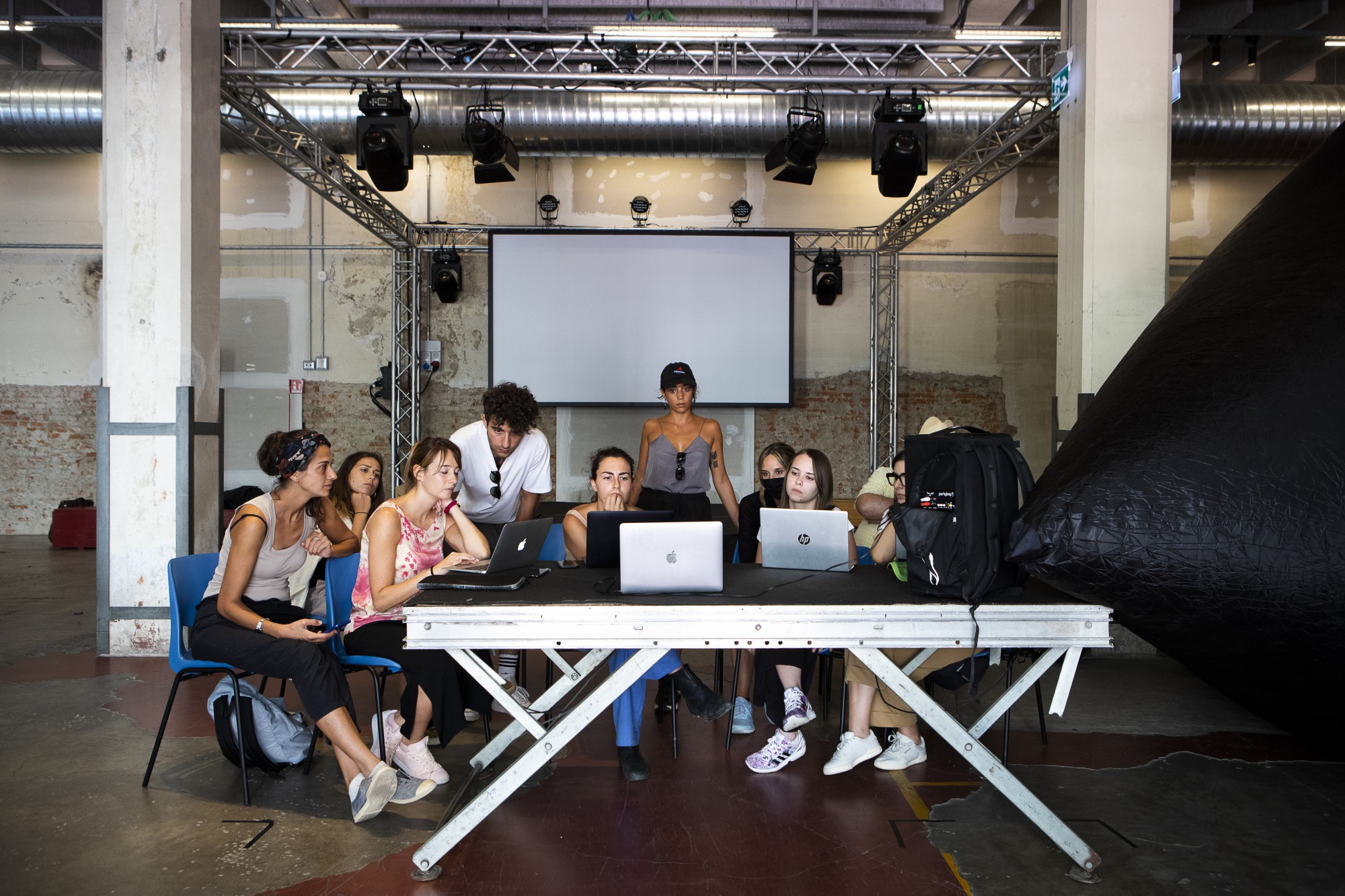 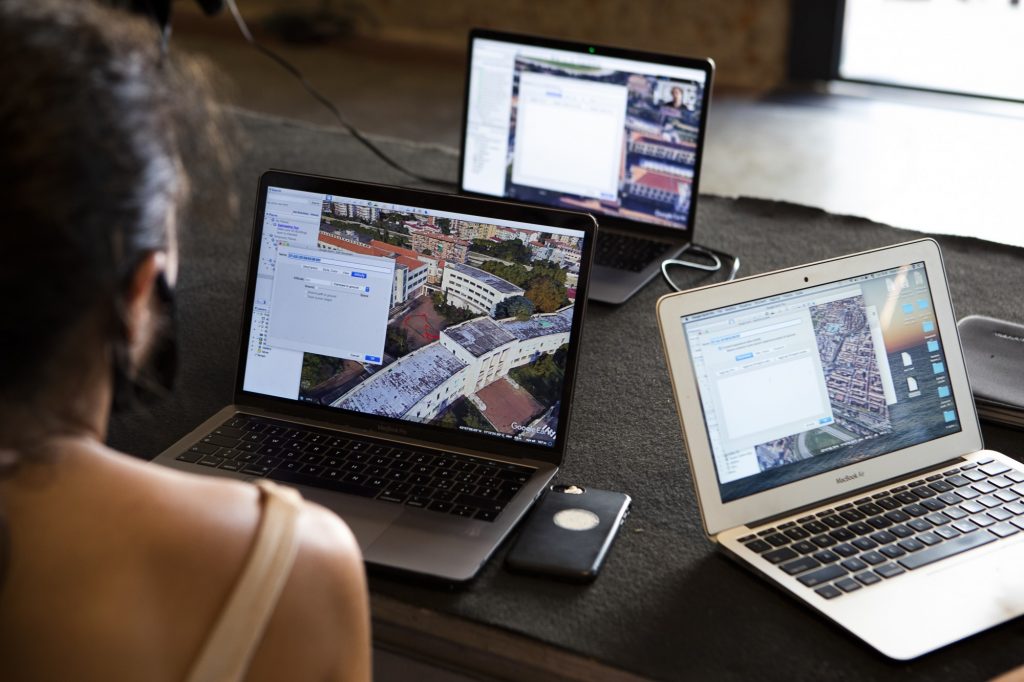 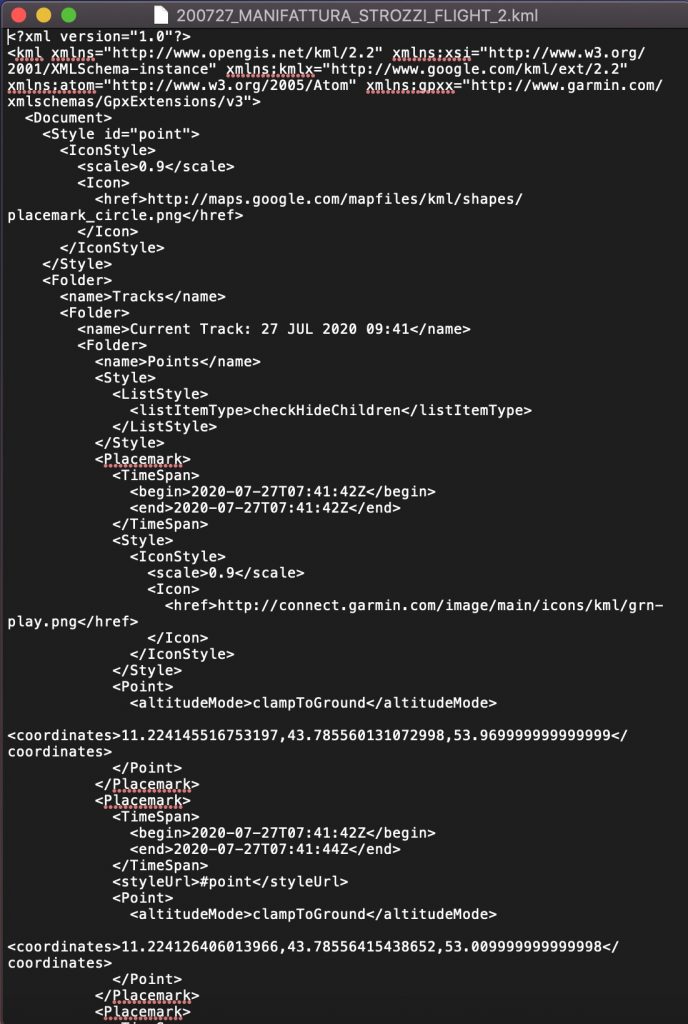 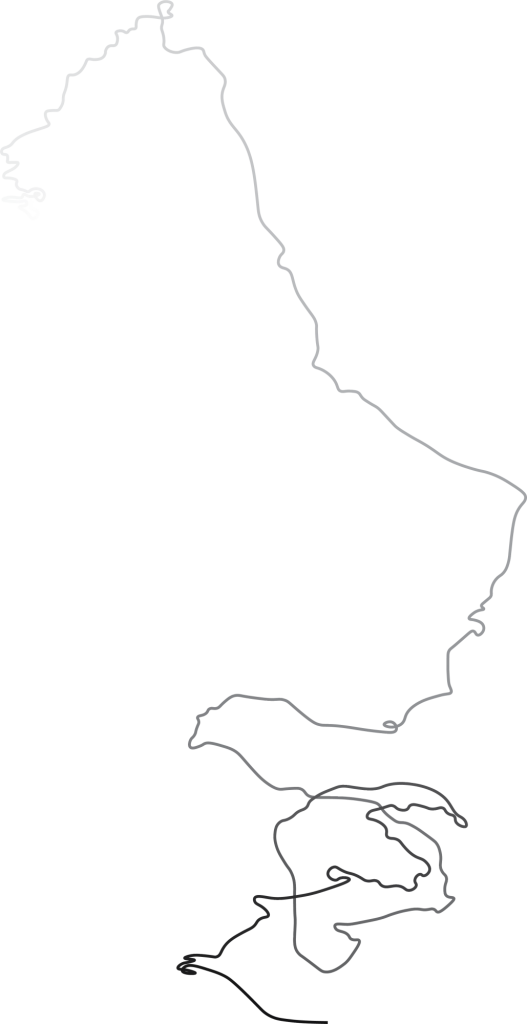 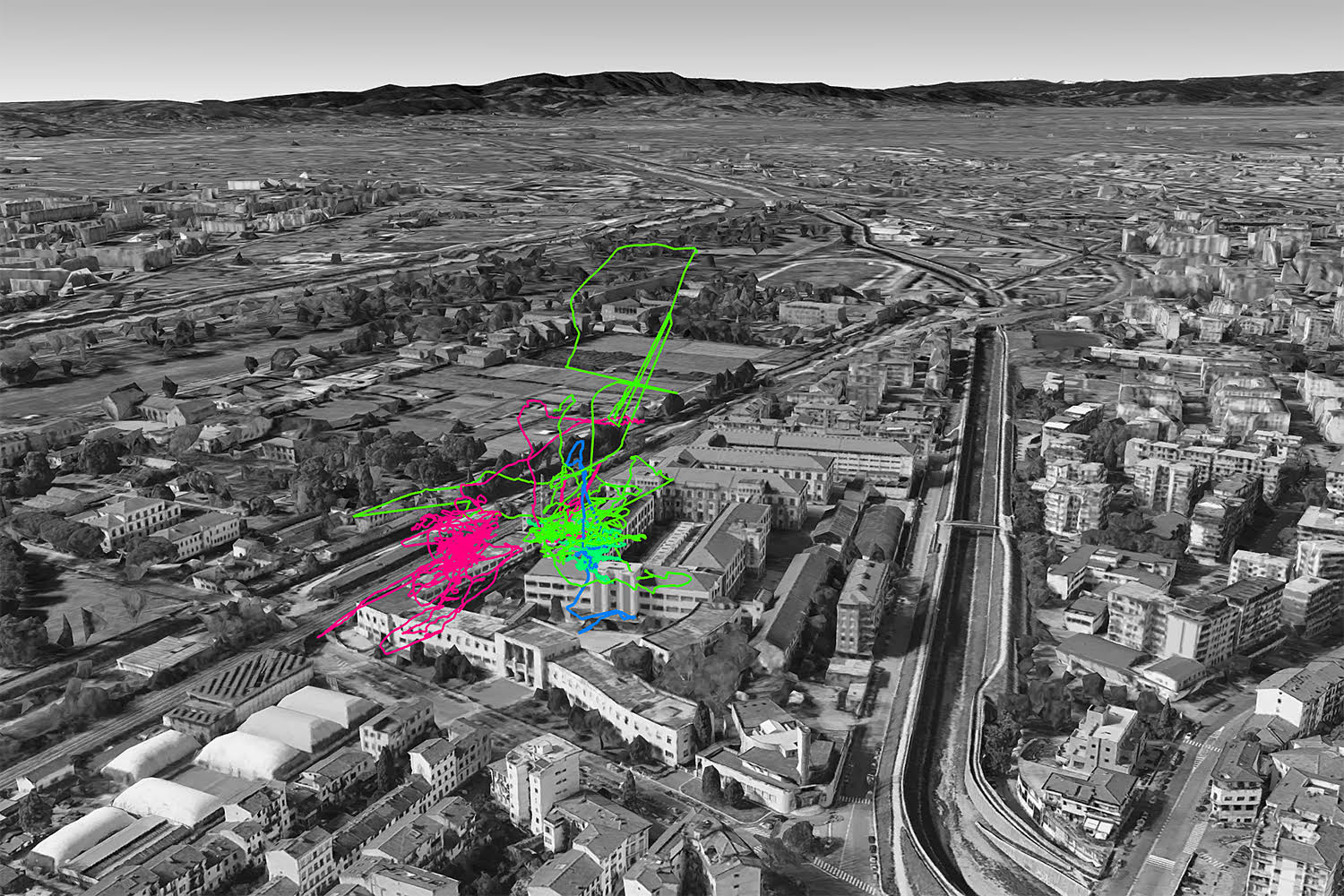 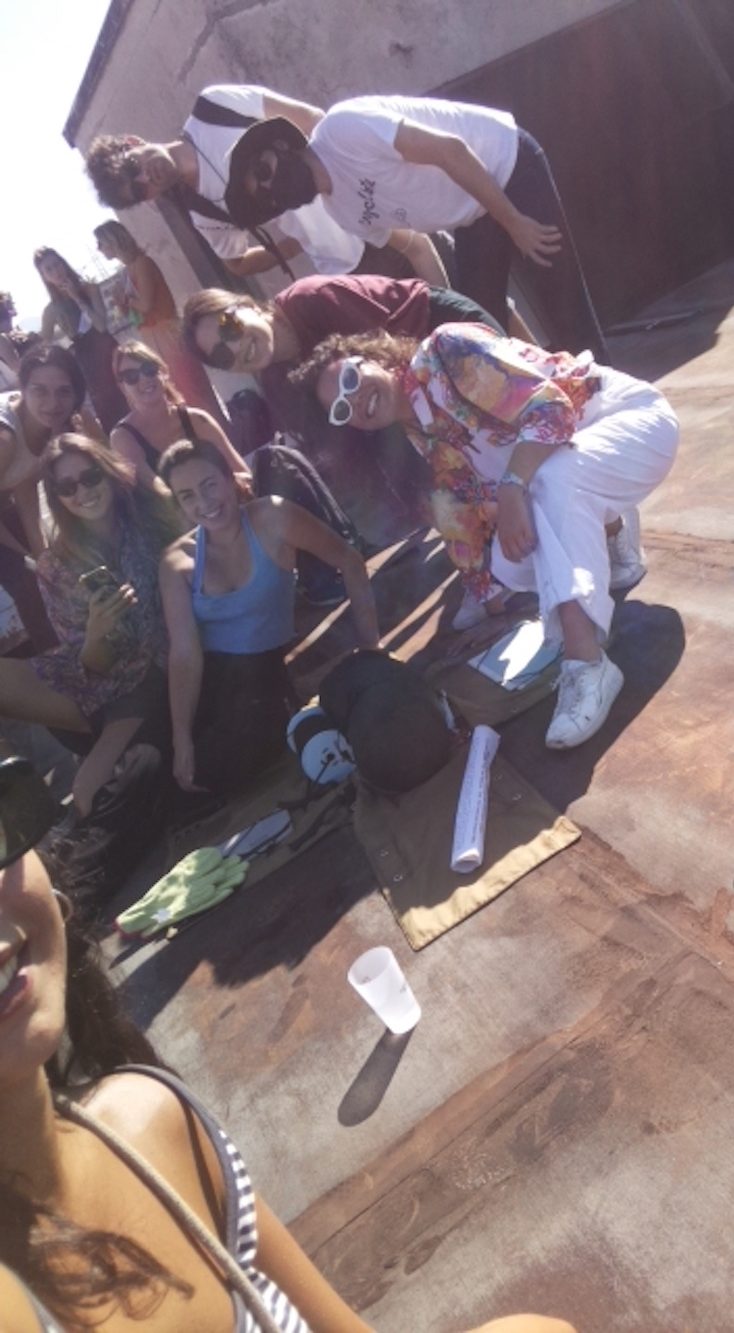 aerocene aria days florence manifattura saraceno strozzi
We value our vistor's privacy and only use cookies on our website to give you the most relevant experience by remembering your preferences and repeat visits. Some of the services we use to publish media to the website such as Vimeo, Youtube and Issuu use cookies of their own. By clicking “Accept All”, you consent to the use of ALL the cookies. However, you may visit "Cookie Settings" to provide a controlled consent.
Cookie SettingsAccept All
Manage consent