or the politics of the troposphere 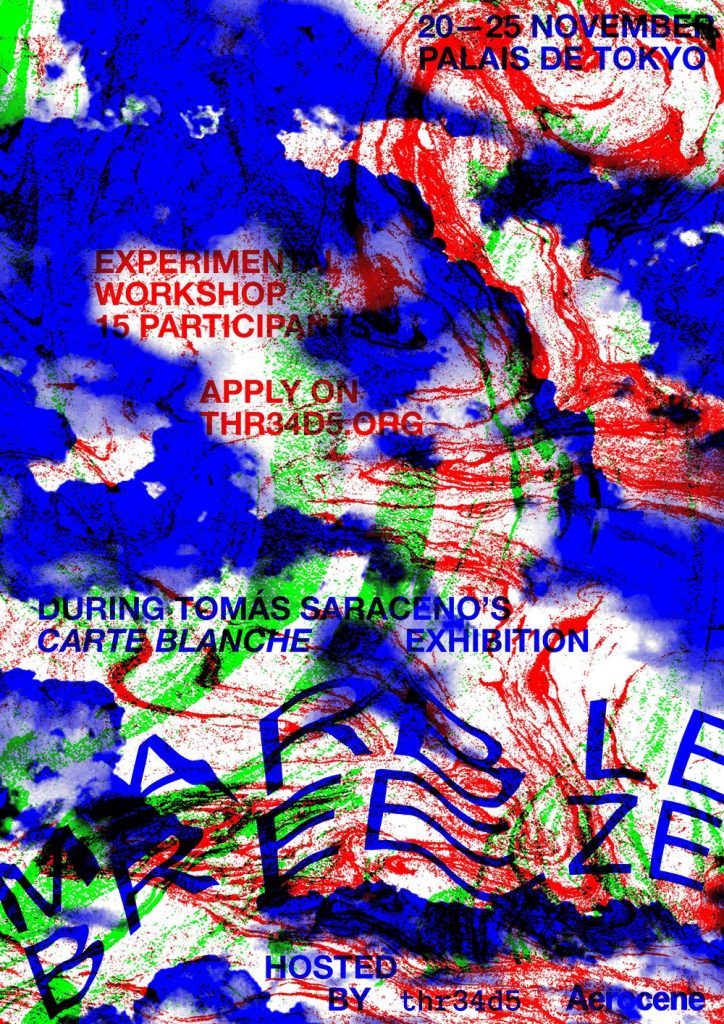 Together with Aerocene, thr34d5 has invited 15 participants to a free experimental workshop from Nov. 19th to 25th 2018, in the context of Tomás Saraceno‘s Carte Blanche exhibition in Palais de Tokyo, Paris. 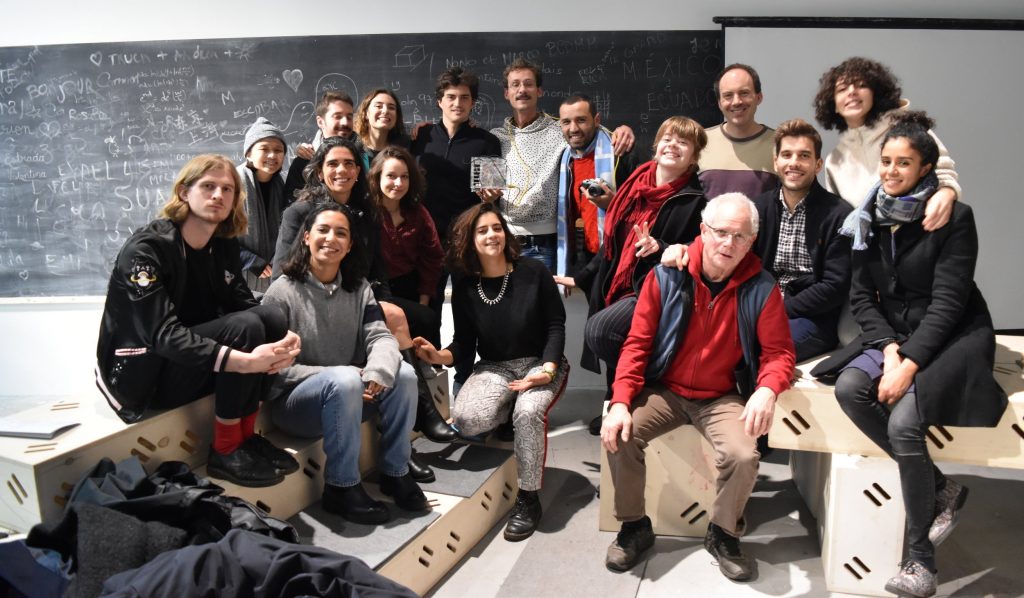 From open data de-encryption to measurement instrument making, the Marble Breeze reveals itself at its many scales and shapes. As agents of society, we want to understand the hidden-to-our-senses complex composition of the omnipresent, yet often ignored, surrounding matter that is air, to engage in the politics of the troposphere.Such as a cone can be defined by its various profiles (circle, ellipse, point,…), we approach reality by aggregating various points of view. The amorphous and subjective materiality of air is explored with each agent’s sensitivity, unrolling the folds of reality. We design our own instruments to communicate our impressions of the world. This process is essential to us to understand the Anthropocenic reality and create a variety of semantics for it. We are a legion – defending a post-Anthropocentric philosophy.The Marble Breeze experimental workshop was all about developing a material sensitivity to air, and developing a sensitive approach to its complexity, though the process of instrument design and cartography.

We would also like to thank Palais de Tokyo for the perfect conditions and help that they gave us, especially Simon Bruneel!

We are thanking very much Ewen Chardonnet for his help in flying the Aerocene sculptures!

And with thr34d5 and Tariq we would like to thank all the participants for boarding with us in this experimental workshop that went very well! Amazing discussions and so much energy, we are very glad to have had the chance to share this time and space with you all! 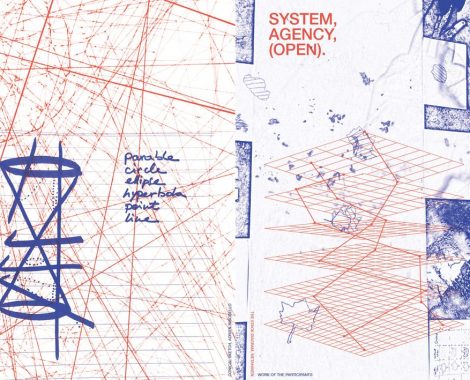 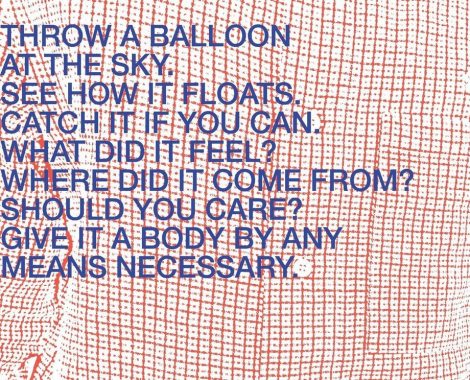 hear the harmony of the air 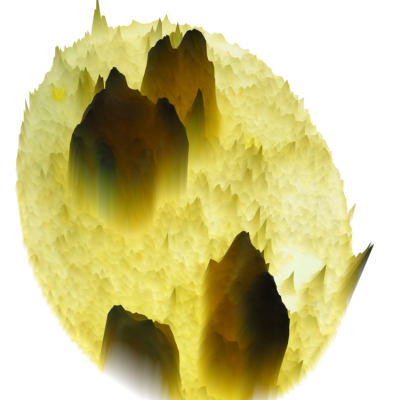 We want to hear the harmony of the Air and see its lifeforms, through the musical game of gases and showing bacterial growth as 3D objects.

It always starts on a personal level, everyone grew bacteria in their kitchen. The sample became a nudge, as we live in a shared environment our habits affect its form and create a “landscape” in multiple scales. 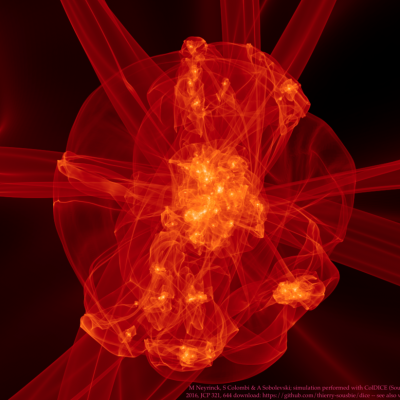 Leaves and balloons drift in the breeze …

And dark matter is the ultimate drifter. In modern cosmology, the only force acting on it is gravity. That means it is in free fall, and like an astronaut in orbit, it feels no forces. Hypothetical dark-matter beings might be able to feel tidal forces … 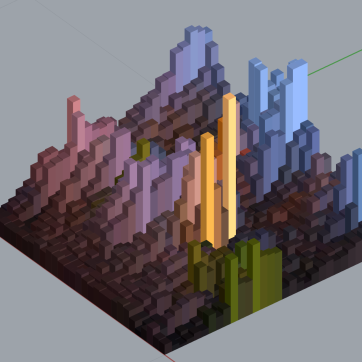 The air is the transmitter of sound, but we can’t see it. How can we represent sound without air? Does the sound has an image, a material representation?
We decided to record the sound around the Palais de Tokyo, taking advantage of the protest in Paris transmitting reflection on politics expressed through anger. 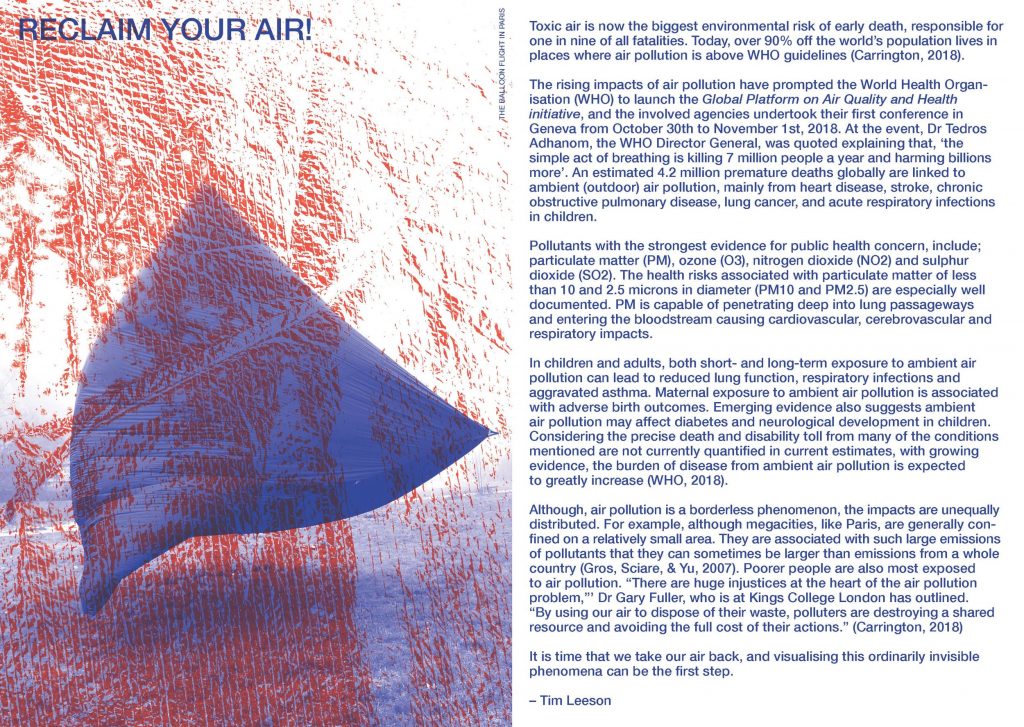 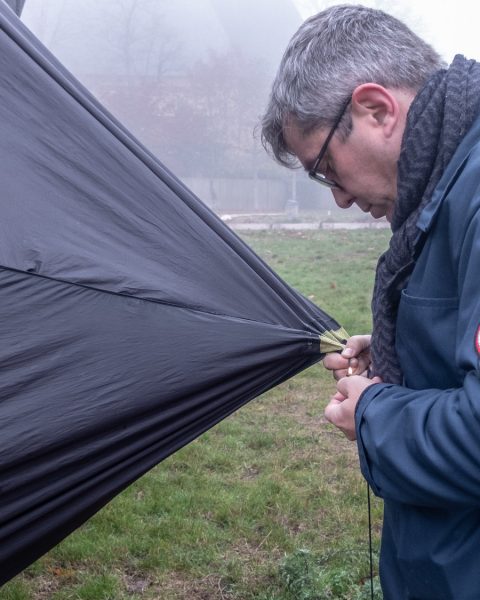 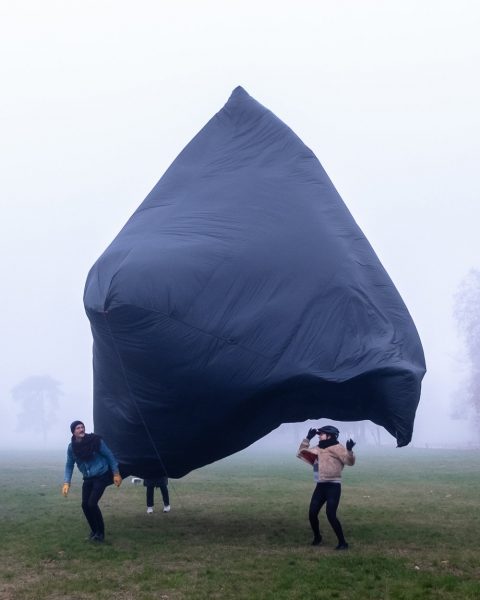 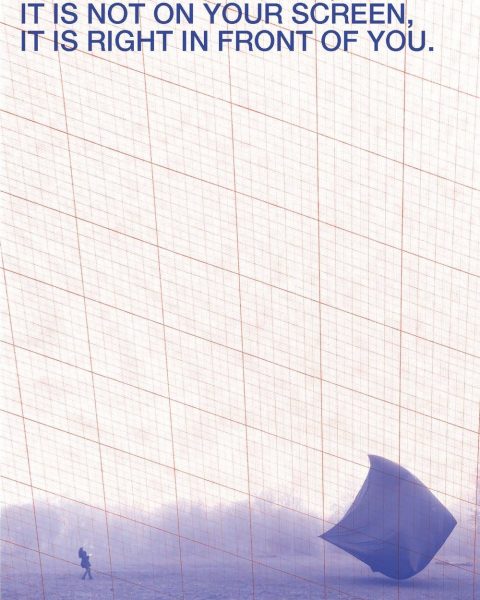 A media is a map,

a map is a language.

The post-anthropocentric narrative requires the adoption of a new language, our own, moving the frontiers of the medias of the existing worlds. To challenge the existing  mapping rules we are adopting linguistic’s semantic.
Such as a world map is structured by geographical areas, or as the first TV Image of Mars by the NASA Jet Propulsion Laboratory is made of a matrix on an assembly of stripes, the syntax of a map is its context, it is the structure of the information.

A morphology can be a 2D representation, such as dots on a map, or a 3D structure, such as the cubes in the Speelhuis architectural project by Piet Blom. How, within the structure, does the information unravel? How does it inscribe itself?

The lexicon, or vocabulary, is the scope of colors on a map for example. It is an additional layer to the morphology. It can fit within the color codes suggestions provided by NASA – unifying the information communication between maps; it can also be challenged and become blurry, imprecise, and participative. Turned into a gradient of textures for our other senses such as basses to highs, rough to smooth.

Then comes the phonology, the accent, the sub-languages. The designer’s intent can be retrieved in this form – it evolves through time and is culturally situated. For sure, it can be neutral and  standardizing, we wish to see it contrasting and taking a stand.