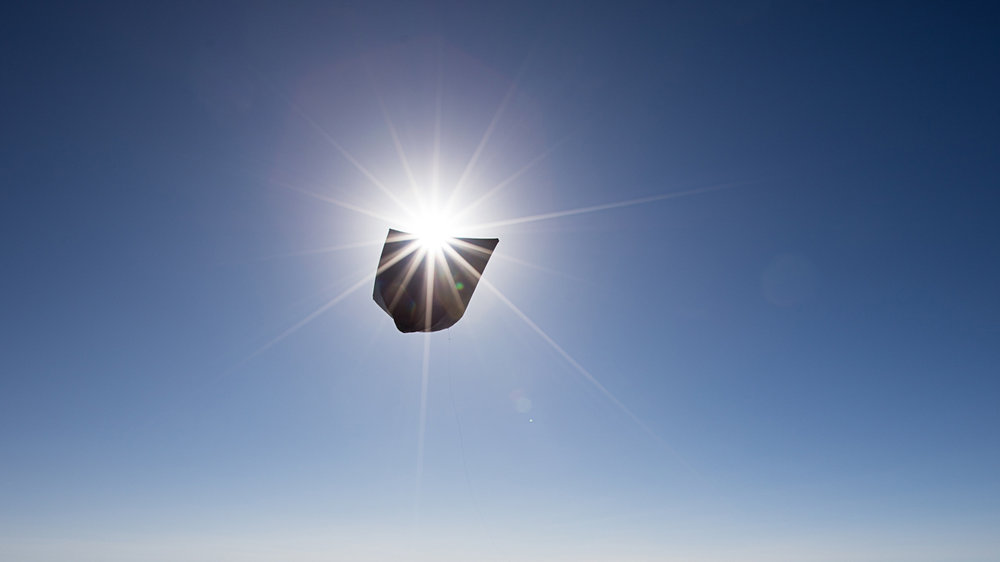 On August 21, our long-time collaborator Nick Shapiro (PublicLab) will join a unique expedition in the Craters of the Moon, Idaho, performing a free flight under the path of totality of the eclipse. The expedition is organized by Michael Kezirian of the University of Southern California, and backed by none other than NASA.

The eclipse is the perfect natural experiment for solar flight: when the sun is obscured by the moon, the Aerocene sculptures will be heated only by the warm Earth below and decrease their altitude, allowing us to isolate the solar and the earth irradiations and measure their contribution.

Our friends at NASA will be launching helium balloons to take unique images of the eclipse from near space and to study effect of solar radiation on bacteria – but with Aerocene, we can keep the helium in the ground and float only with the power of the sun!

And, if you’re not able to be with us in person, then take a guess yourself !! We prepared three challenges:

1. Guess the landing point of the sculptures (with the help of our Float Predictor and of HABhub)

2. Guess the drop in temperature during the eclipse

UPDATE 21/08. You can follow in real time the trajectory of the journey via SPOT tracking here, and via APRS here!!

Floating in the air with the wind always takes us along unpredictable paths… and even more unpredictable in the shadow of the Moon! 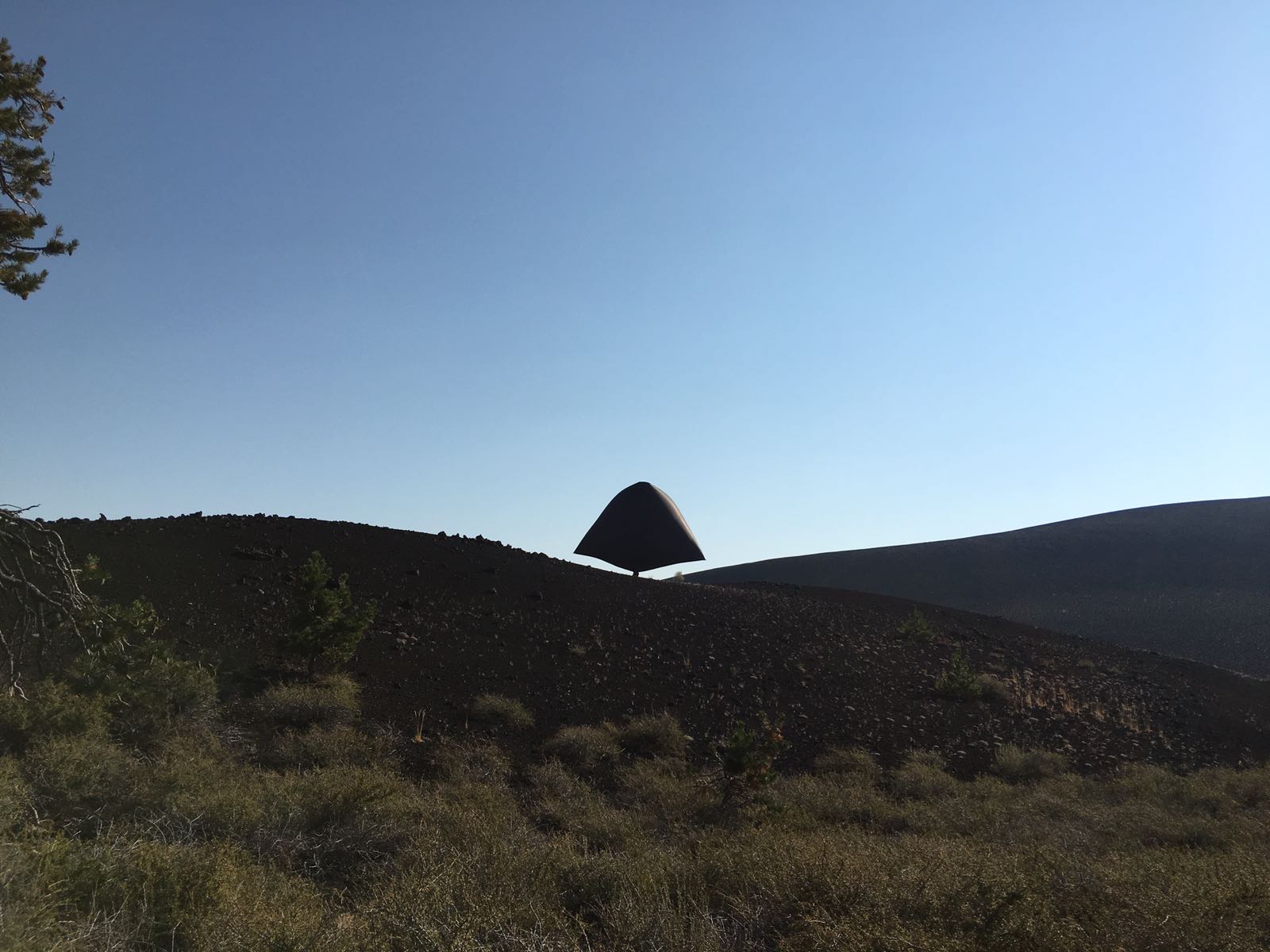