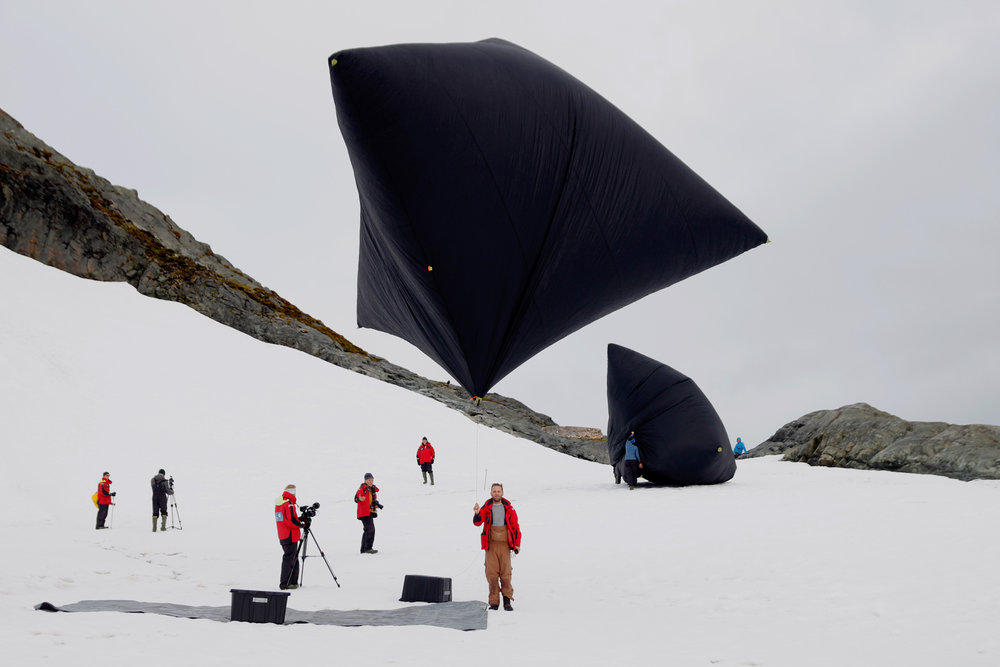 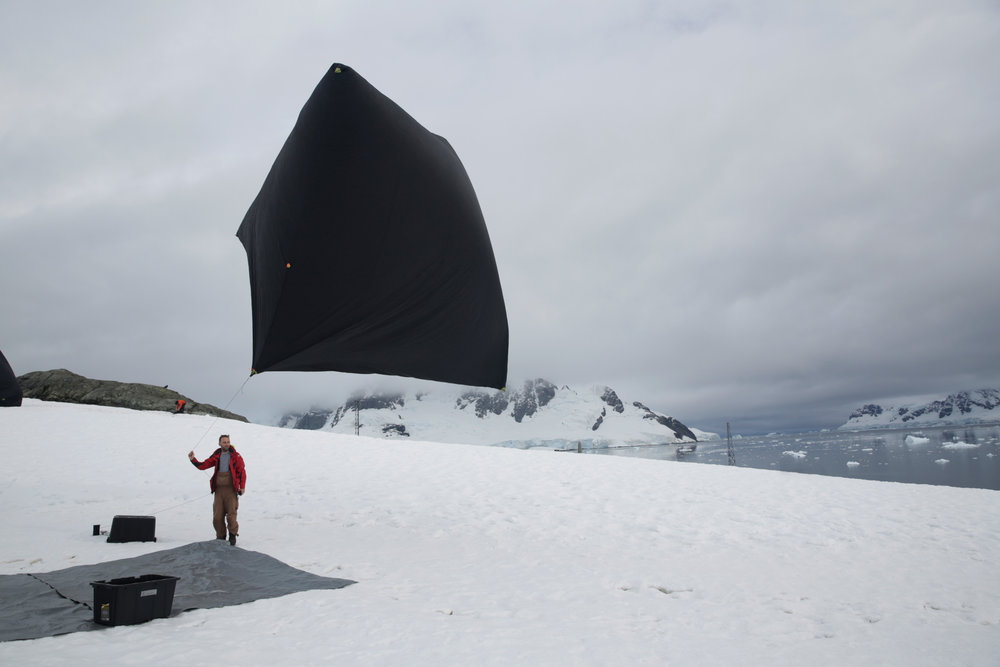 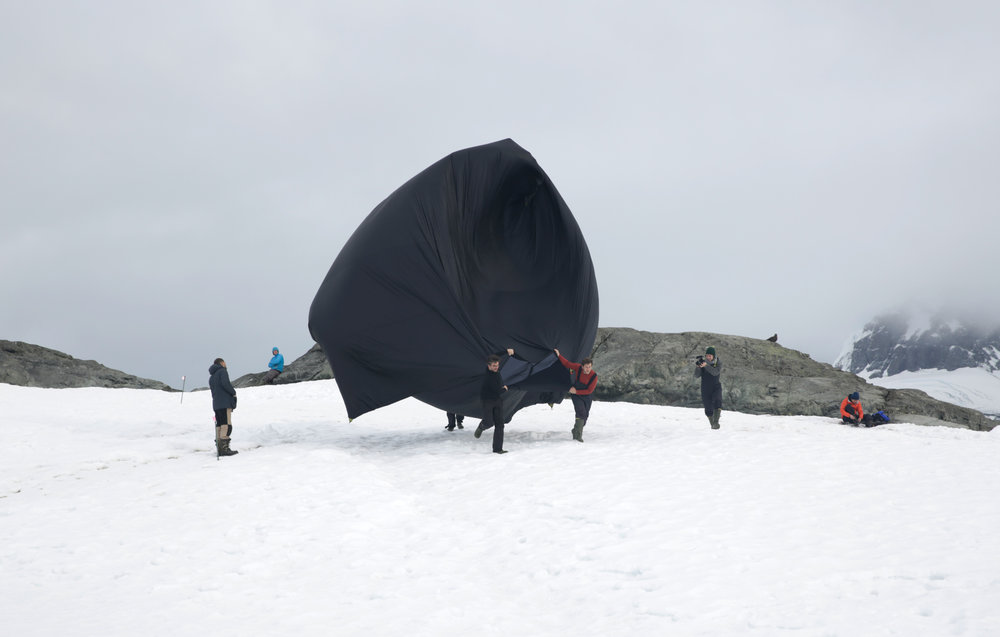 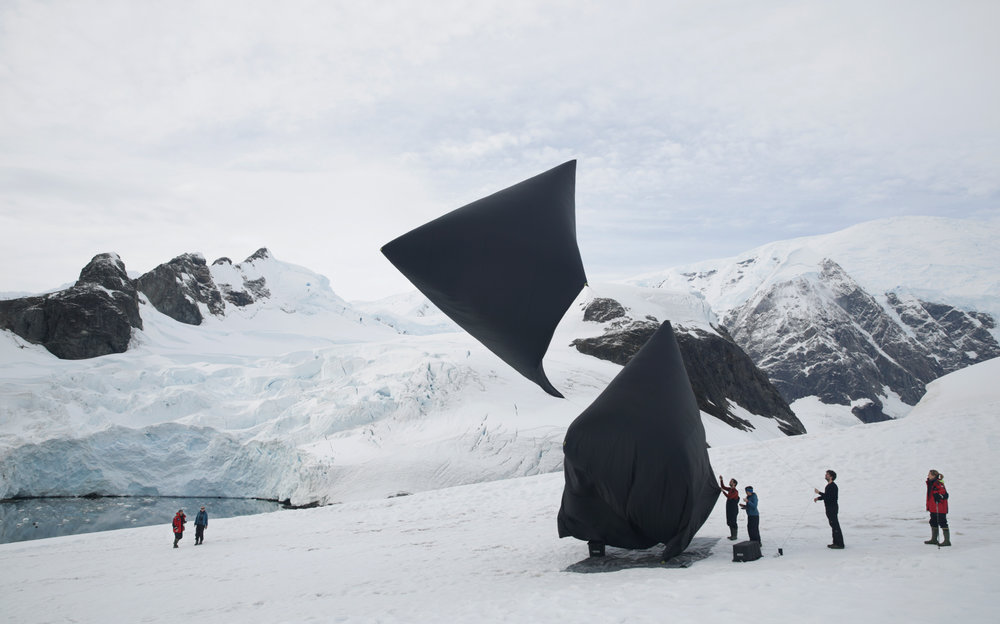 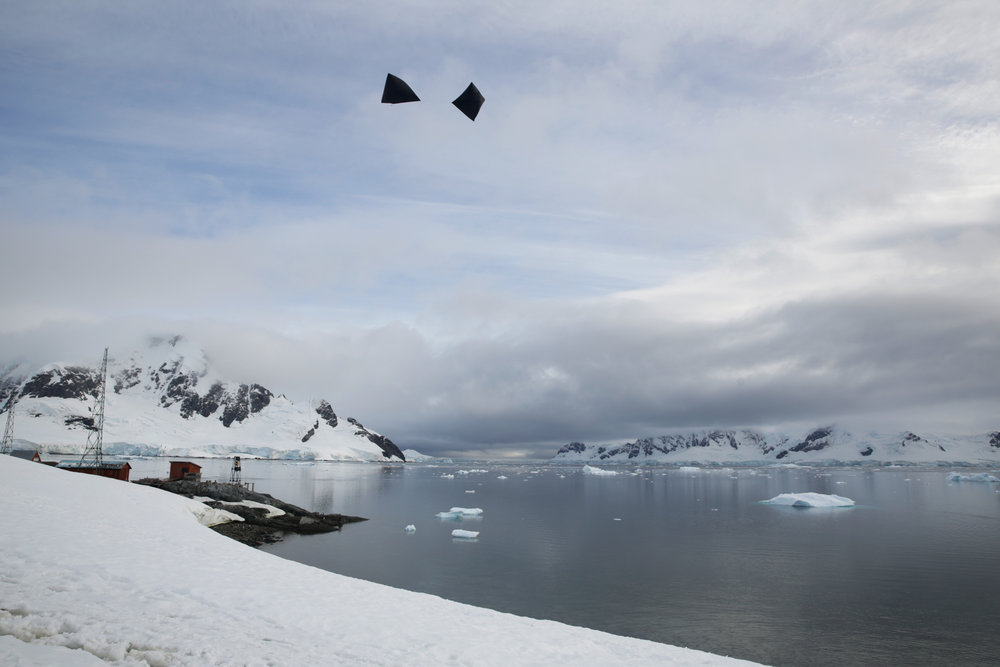 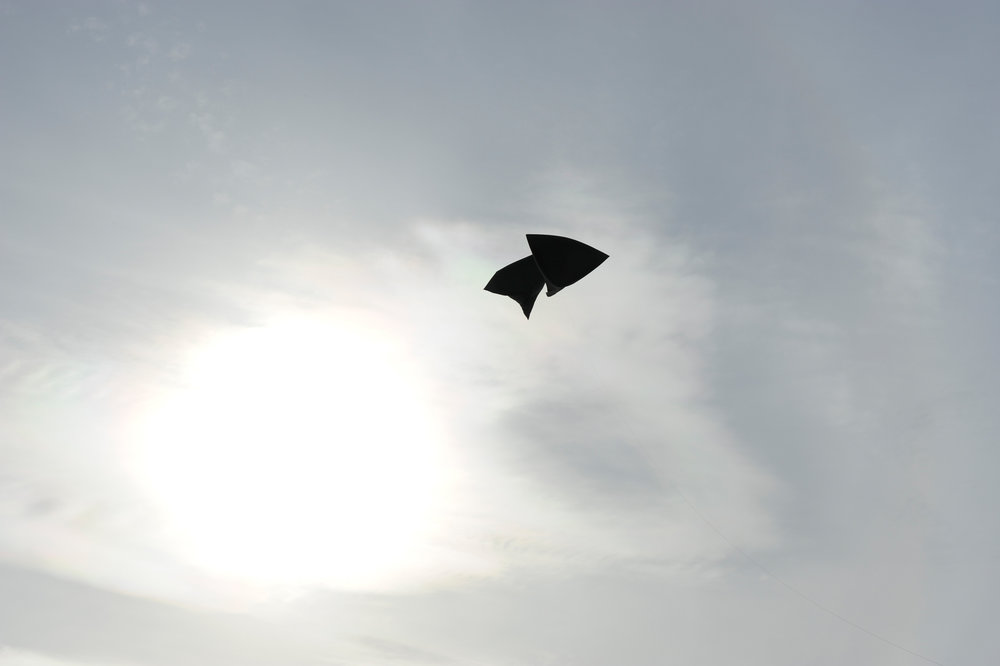 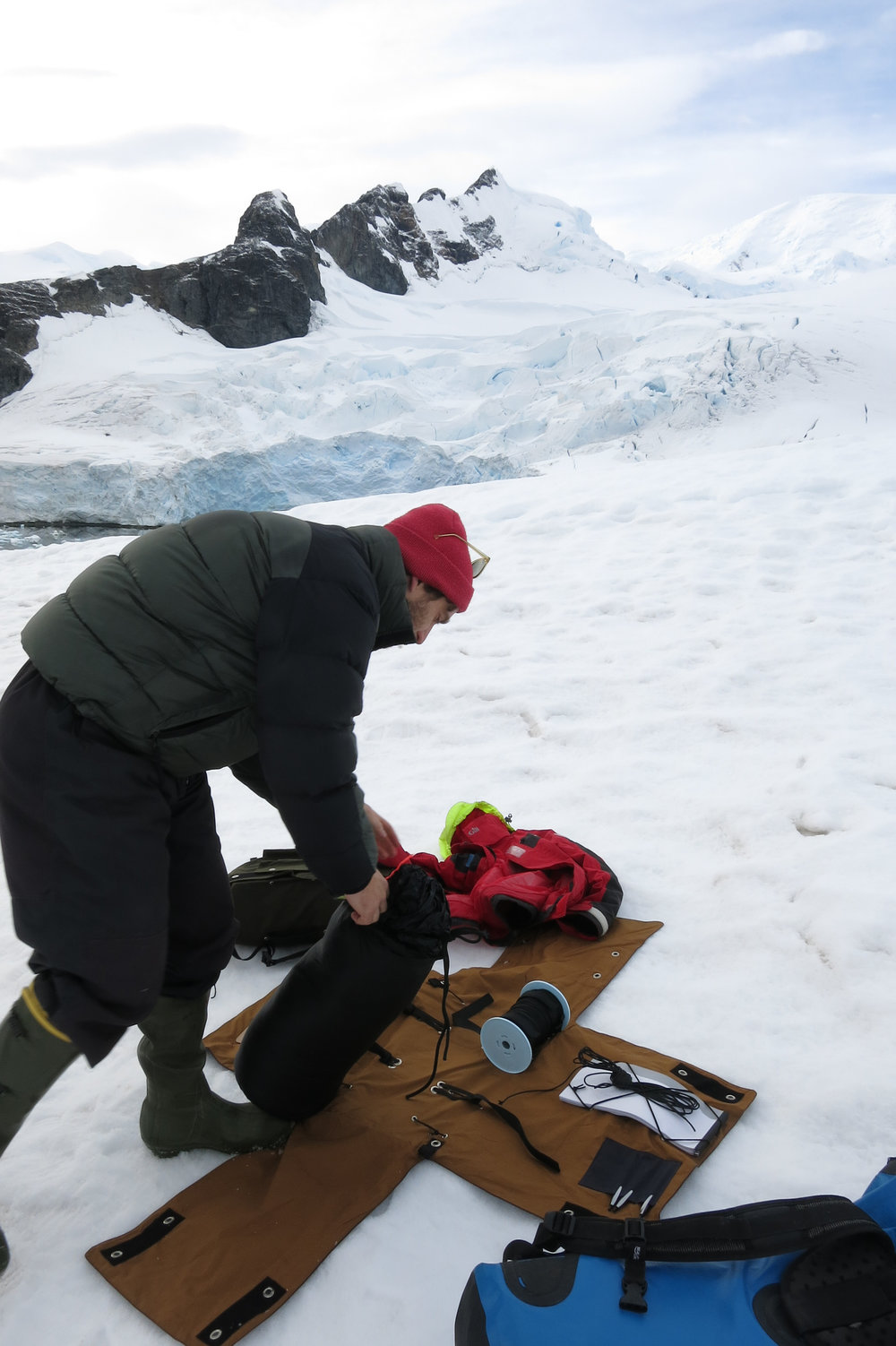 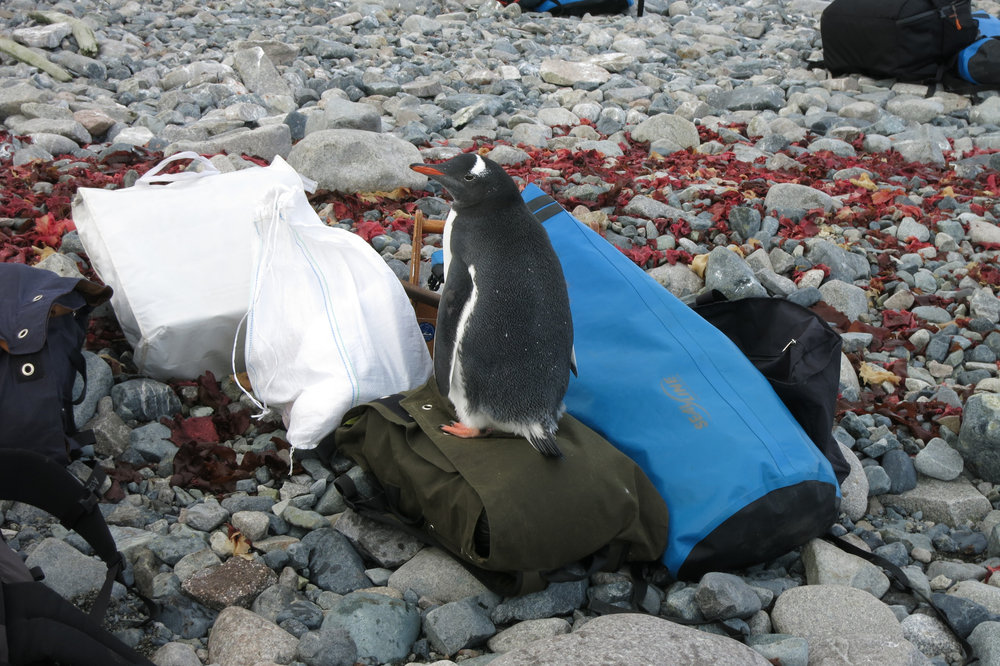 For the first time on the Antarctic continent, Aerocene sculptures floated into the sky, harnessing the power of the sun and the wind. Two long-term Aerocene collaborators, Public Lab’s Nick Shapiro and Liz Barry, joined a group of artists, scientists, and technological visionaries on a nautical journey to mark the first Antarctic Biennale.

Two interconnected Aerocene Explorers were launched during the two-week expedition, their movements forming a site-specific choreography guided by the wind. Motion trackers developed by Alexander Bouchner (IAK-Braunschweig) were attached to each sculpture to record the float patterns, which will be converted into digital line drawings, “air signatures” on our proposed Declaration of Independence from Fossil Fuels. Nick Shapiro recounts the journey:

On March 17th, 2017 two interconnected Aerocene Explorer sculptures floated above the Ushuaia, Argentina, commonly known as the southernmost city in the world. Six days and 628 nautical miles later, these same sculptures floated above Estación Científica Almirante Brown, an Argentinian research station in Antarctica. The sculptures soared over 900 feet in the air, evincing the high albedo of Antarctica that generated significant buoyancy despite the partial cloud cover. The albedo of this continent also helps keep cool the planet, reflecting heat back out into space. As a result the path of this solar flight in Antarctica, captured by GPS, is a signature of both the underutilized solar energy entering our planet and of the globally receding iceflows that redirect excess solar heat out beyond our vulnerable climate.